Between 7th February and 2nd March 2019, the Observatory for the Measuring Or Not Measuring of Sites of Observation (OMONMOSO) will be installed at The Audio Foundation, Parisian Ties and Belts Sub Basement, 4 Poynton Terrace, Auckland, 1010. OMONMOSO, a parasitic meta-interferometer, will be collating fieldwork done in cooperation with Tim Natusch, Deputy Director of the Institute for Radio Astronomy and Space Research (IRASR) with new observations at the Audio Foundation (AF) site. Looking out to sea at certain times, from a cliff of the right height in relation to the horizon, it is possible to simultaneously isolate perceptions and their reflections. Measurements or not measurements made during this time are the first iteration of a wider dialogue titled Observatory Project, which seeks to use the language of interferometry to coordinate observations and events around the production of poetic and scientific routes to knowledge.


The nature of observations will unfold over time and space. 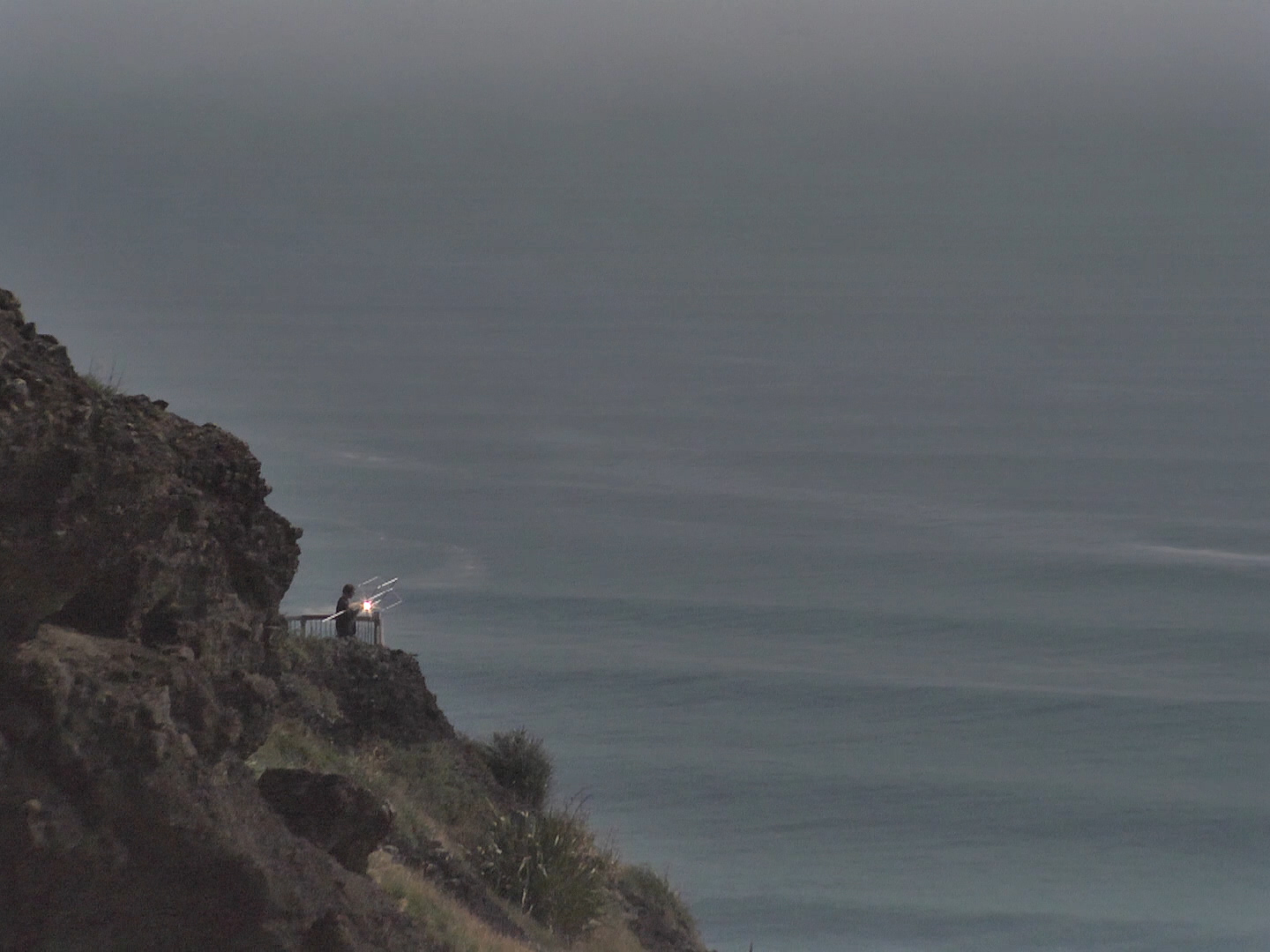 A cliff of the right height in relation to the horizon. 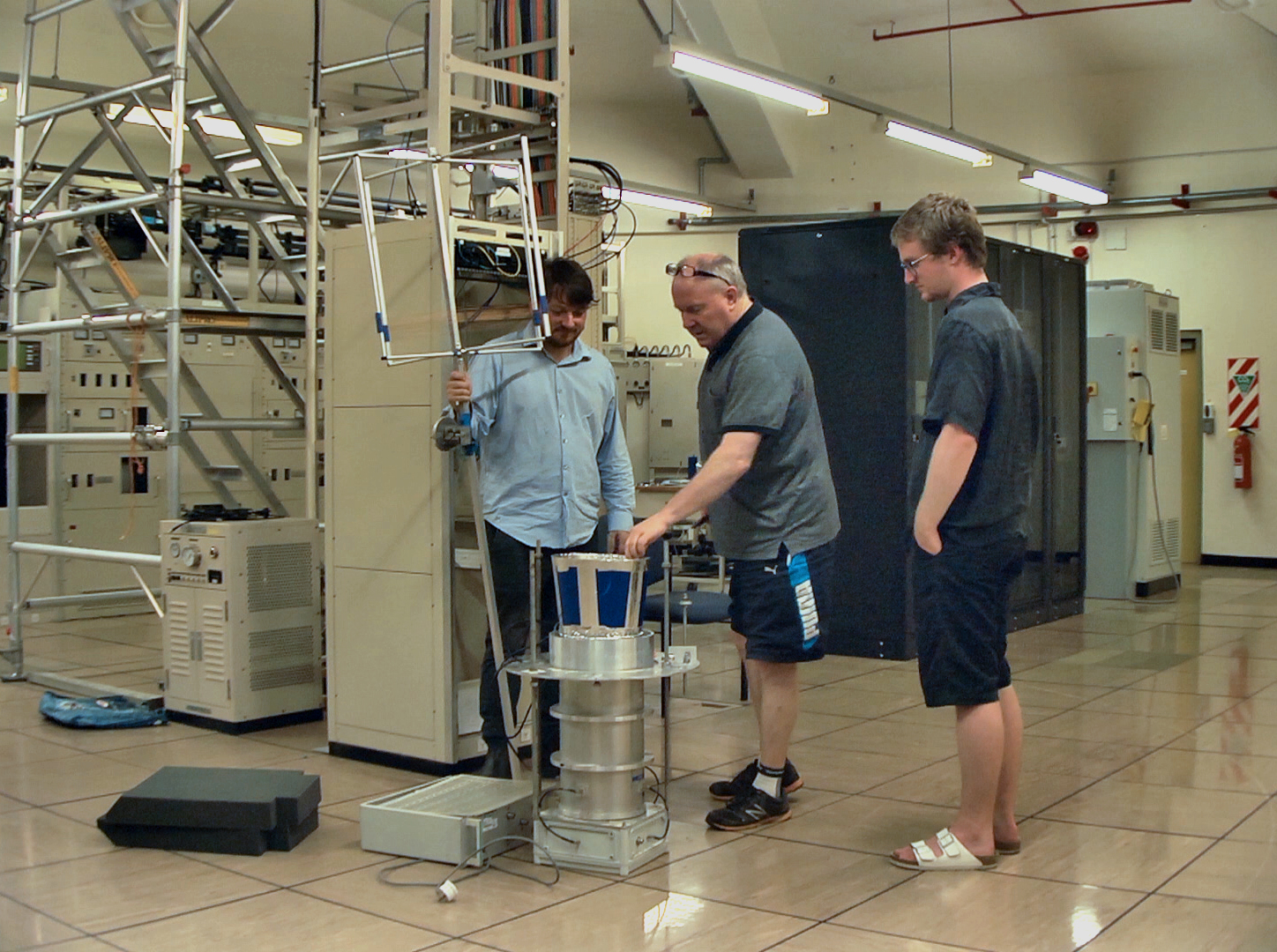 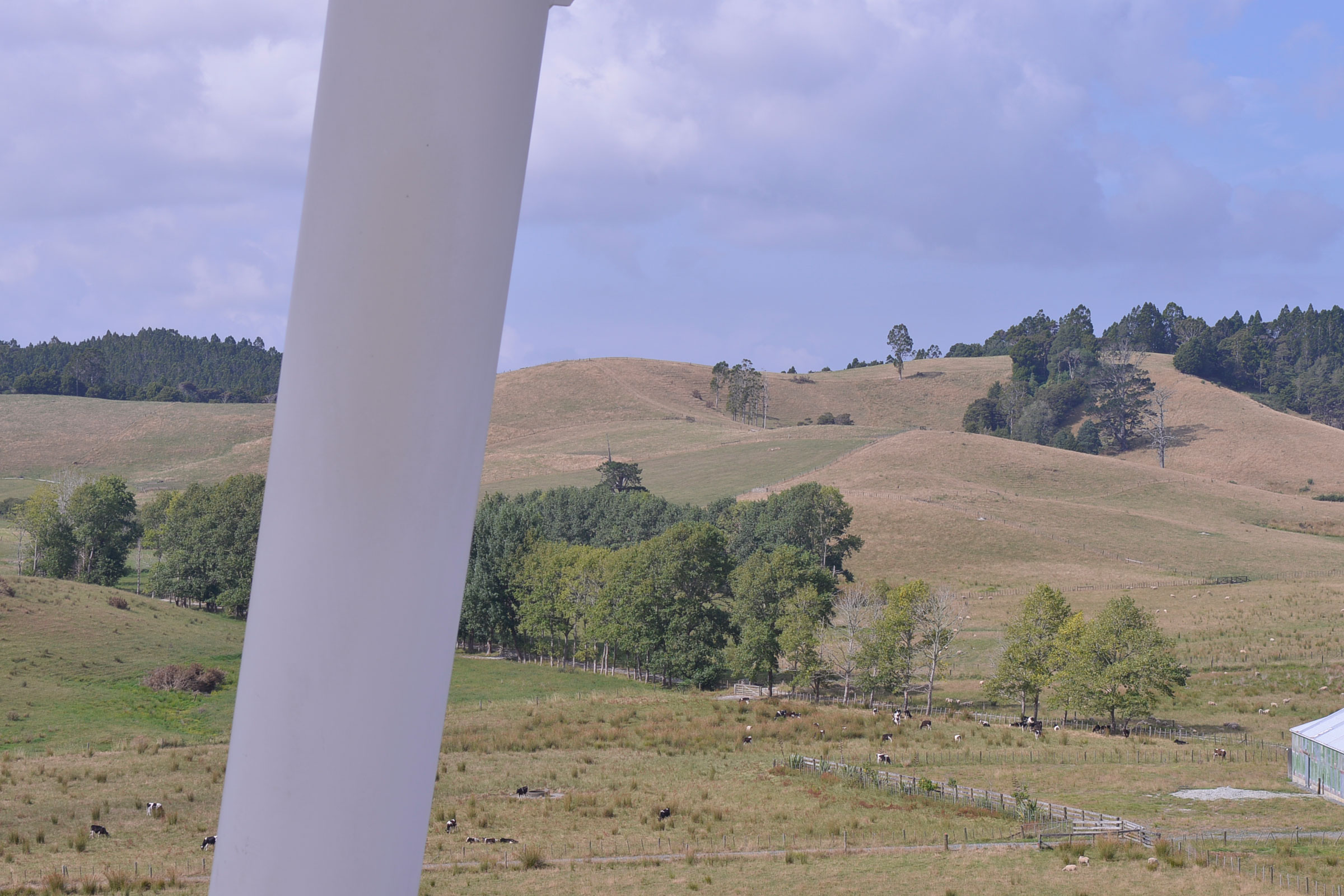 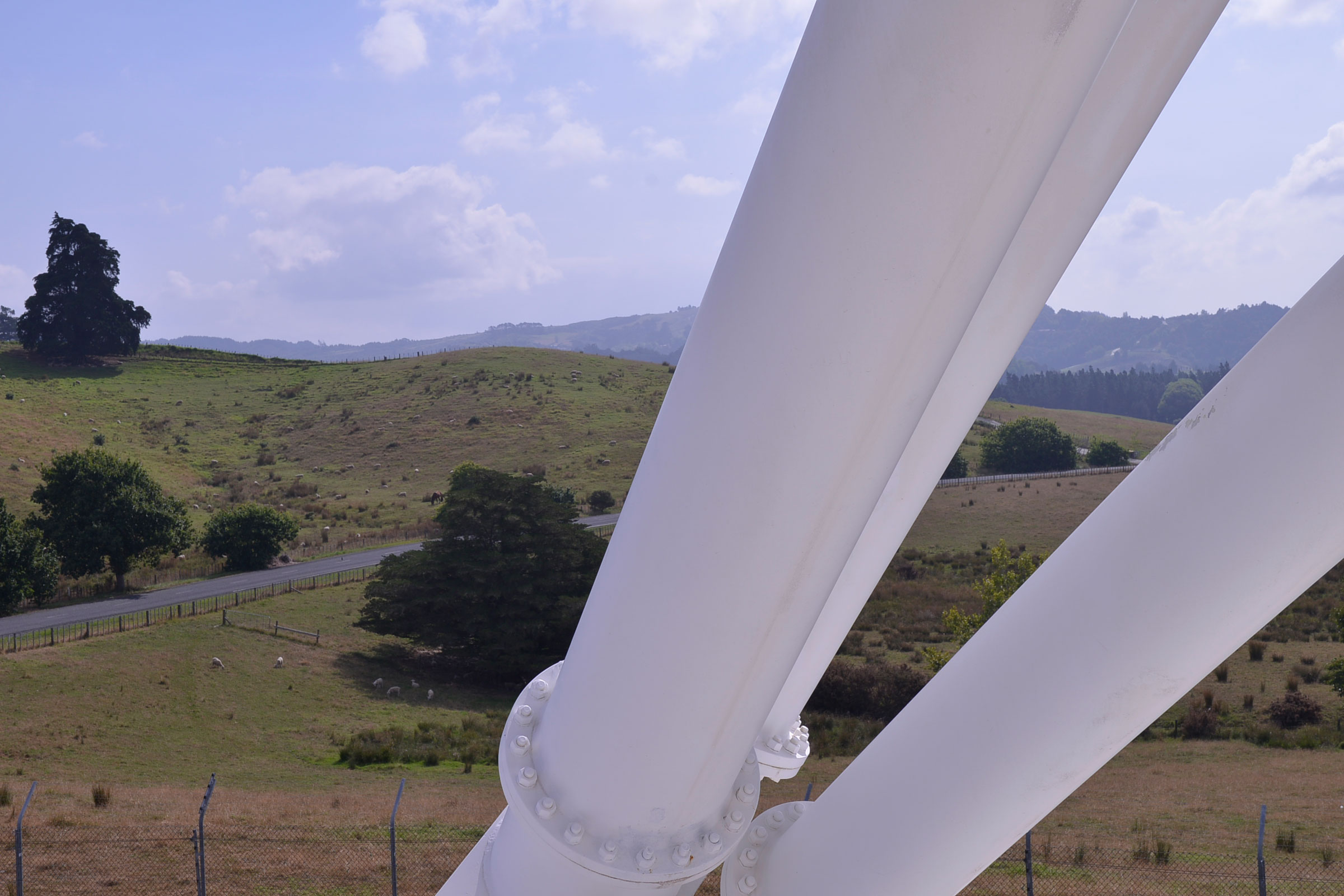